Sinebrychoff’s beer brand KOFF has a mission to fight against boredom. Memorable events from KOFF’s history include for example Foo Fighters gig at the legendary Tavastia and Leningrad Cowboys concert at the Helsinki Senate Square.

Now, to celebrate their 200th anniversary, the brewery wanted to offer people an unique experience as a thanks for all the years together.

We created the Red Classics, an unprecedented ice hockey spectacle, which brought a symphony orchestra with over 80 musicians and a choir to a Finnish national league ice hockey game. The core of the event was formed by the power of the symphony orchestra combined with the passion of the ice hockey fans. The orchestra was responsible for all the music of the game, including the short breaks in between the game, only a few seconds in length. The right orchestra to take up this challenge was Vantaa Pops Orchestra, who also adapted the legendary HIFK goal tune to a symphony orchestra version. At the same time, the event celebrated KOFF’s and HIFK’s over 30-year-long road together – the world’s longest still active sponsorship collaboration between a brand and a sports team.

hasan & co. was responsible for the event’s ideation, planning, practical event coordination, marketing and media communications. The event got a huge positive feedback from both the players and the audience – and even from the opponent’s fans. In the mainstream media the event was visible e.g. in the national MTV3 evening news broadcast. 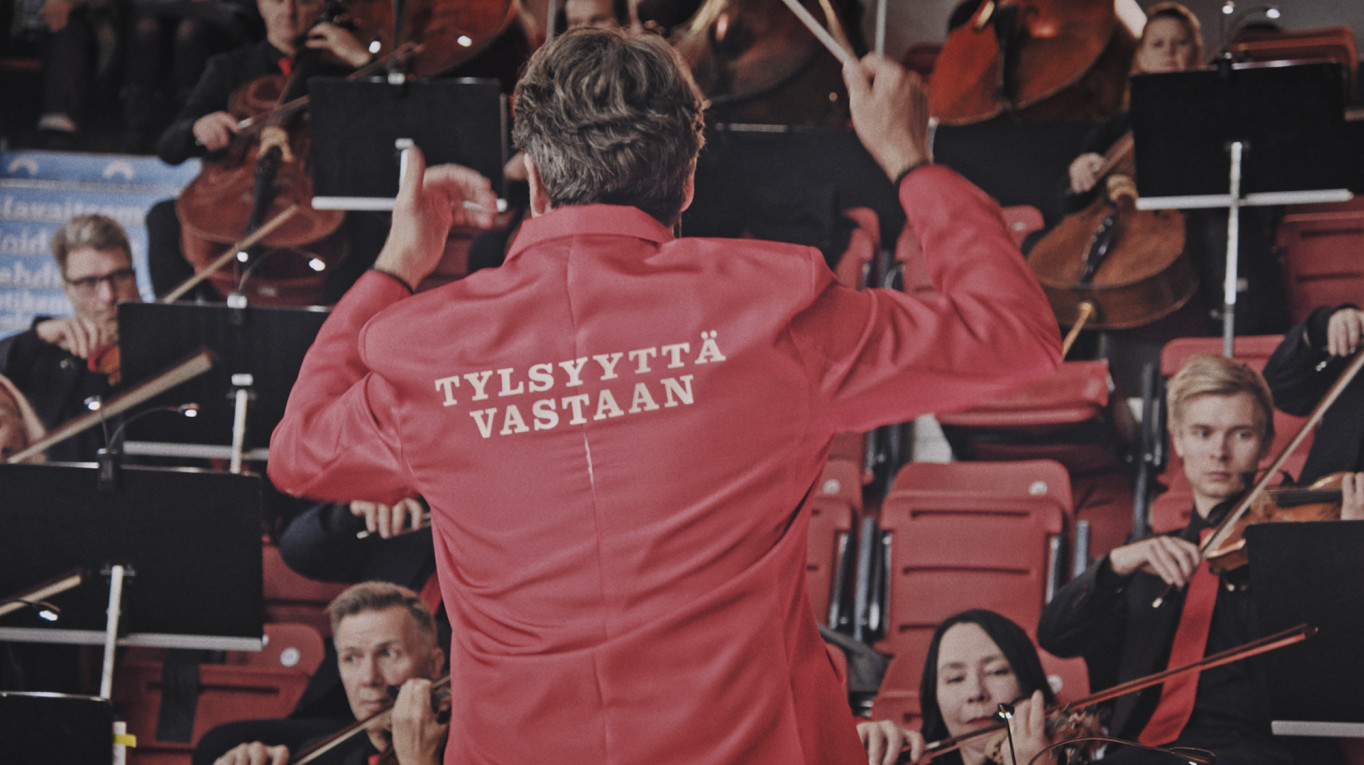 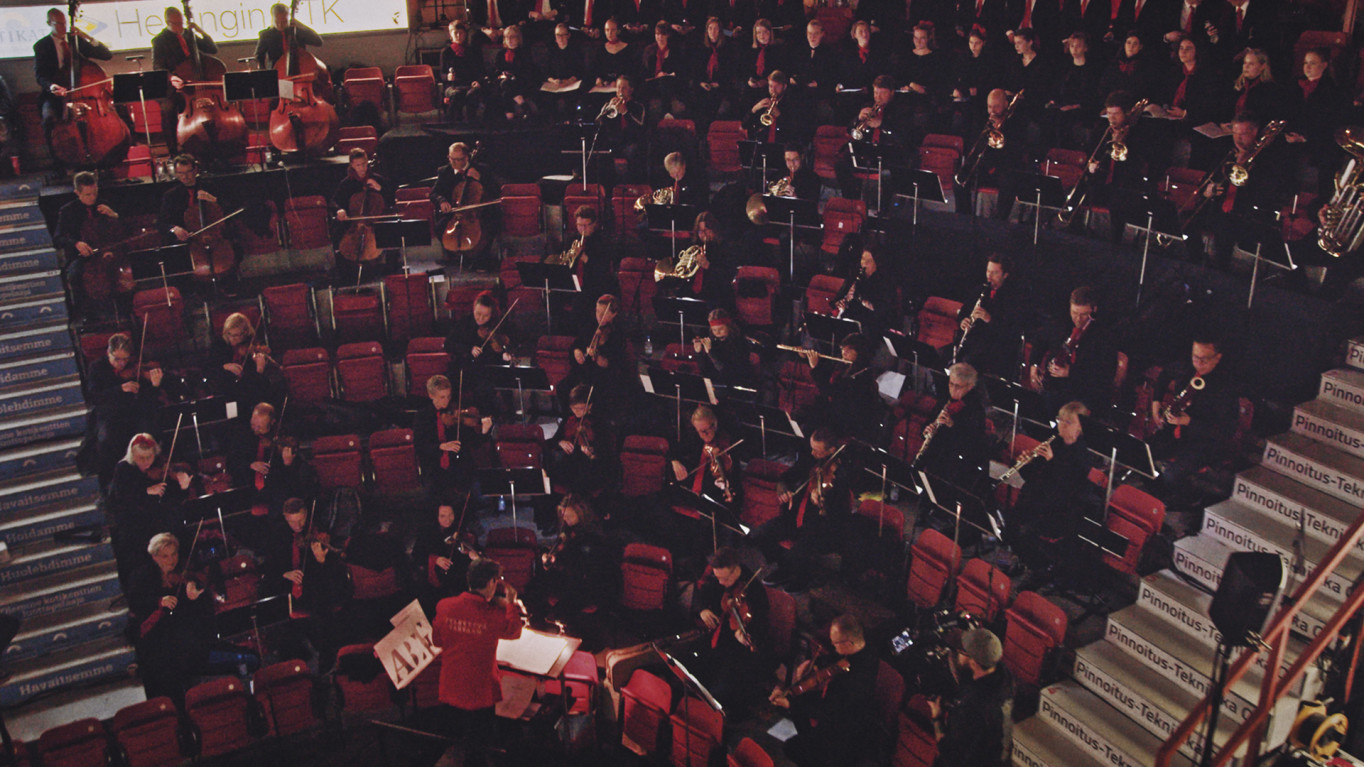 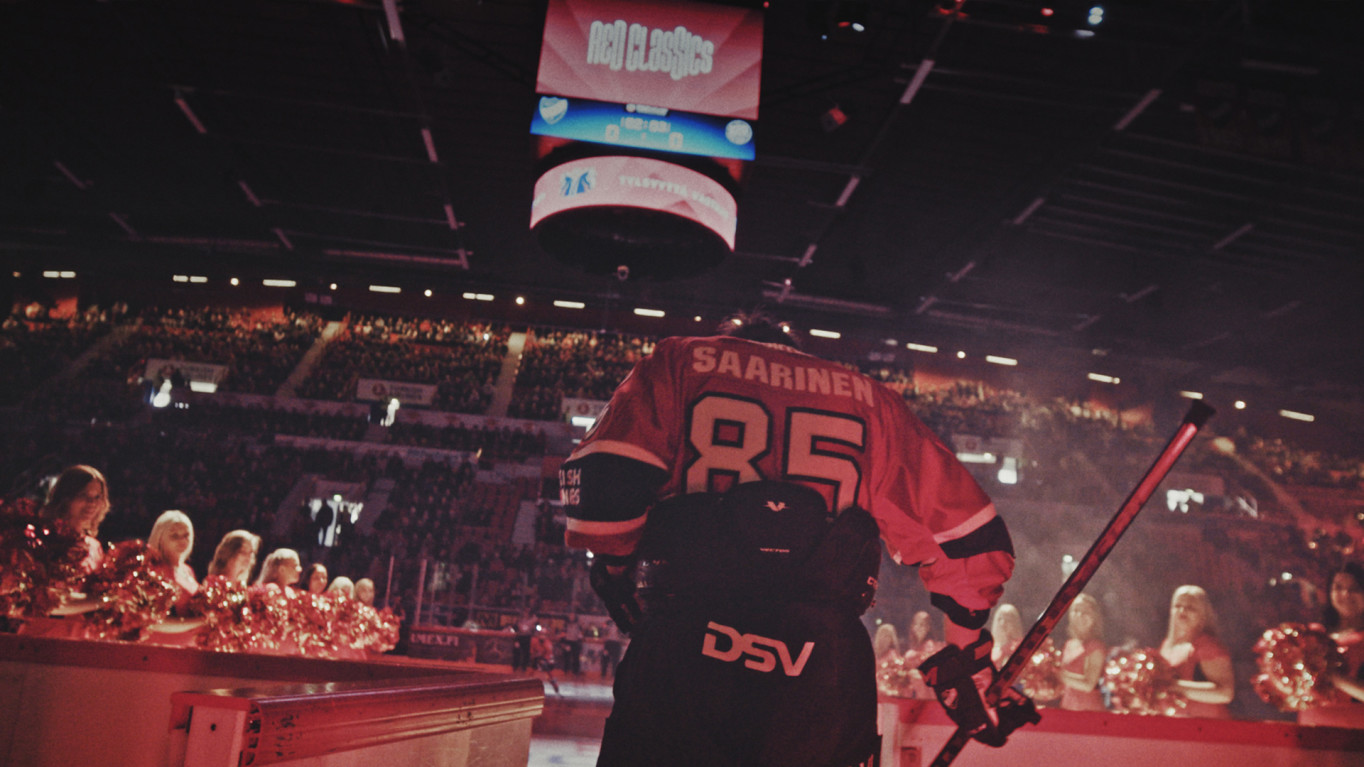 200-year old Sinebrychoff, the leading manufacturer of beers, ciders, soft drinks and energy drinks in Finland, also offers a comprehensive selection of international beers as well as a wide range of other alcoholic beverages through its partners. Sinebrychoff began its brewing operation in 1819 and is today the oldest brewery in the Nordic countries and the oldest foodstuff company in Finland. Sinebrychoff is part of the international Carlsberg Group.